Town planners categorise land. It is squarely put into Urban, Suburban and Rural. It’s amazing how quickly we have moved from one to the other and in moving we have appreciated everything the categories have given us and how much each one lacks.

Waving goodbye to the urban conglomeration of Santa Cruz de Tenerife we found ourselves not only in a rural landscape, but a rugged remote rural landscape, devoid of signs of man, devoid of the luxuries of civilisation and devoid of internet access. As the sun set the only light was the sweep of the milky way high above us and the only sound was made by the crashing waves on the rocks behind us.

This disconnection from the noise of man extended to noise far outside of the spectrum that we can hear, but our sensitive SSB could. This remoteness was ripe for testing the SSB and as lights flashed the tension increased. After all the knowledge gleaned in Santa Cruz the modem initialised, the computer connected to Belgium and our first email flew out over the airwaves, and then magically another then flew back in.* We were disengaged, but not disconnected.

Making a plan to head to the live volcano ravaged island of La Palma we once again headed out to sea and our phones pinged to life. La Palma was full, there was no space to anchor and so within an instant we were heading east instead of west. With destination unknown we didn’t know if were heading for an urban, suburban and rural setting.

Blasting our way out to sea Cerulean were soon a spec on the horizon and being enveloped in the mist that fell off the huge hills of Gran Canaria. Sailing into the wind acceleration zone they extended and extended showing us after nearly 1000 miles that when the breeze is up Cerulean is off.

The deserted south coast of Gran Canaria made our previous anchorage feel like a thriving metropolis. We’d once again found ourselves a remote rural idyl where tall cliffs stretched off into the distance and the valley we were in front of gave glimpses into a desolate hinterland.

Finally leaving the remoteness behind our landscape quickly changed to suburban sprawl. Hotels covered the hillsides and beaches were crammed with people, dark night skies were lit up by the mark of man and valleys turned green for his amusement. What this suburbia lacked in charm it made up for in fresh bread, internet and access to hills.

Sitting high above us, a cross adorned the crest of a hill and one of Iain’s amazing ideas started to form. Another dawn hike was on the cards.

Before the deckchairs had been laid out on the touristy beaches and even before the coffee machines in cafés had started to warm, we were ashore and seeking out the vertical paths. As quickly as we started, we were foiled. Unperturbed we diverted past the sewage works, through litter strewn back yards and around yards full of rabid sounding dogs, but we were finally on our way up.

Cresting the first of the hills the anchorage opened up below us but the real gem was to be seen looking the other way. Ridges ran as far as the eye could see, disappearing over the horizon and all pointing to the higher hills that we could spend weeks exploring.

With our travels away the urban landscape we have taken delight in the remoteness of the rural and moving from rural to suburban we have found there are benefits in being near the luxuries of people. Where the town planners fail in their categorisation is with the sea and that’s were we hope to be headed next.

* Using the word ‘flew’ is somewhat of an exaggeration. The SSB transfer speeds were a whopping 330bytes/min! 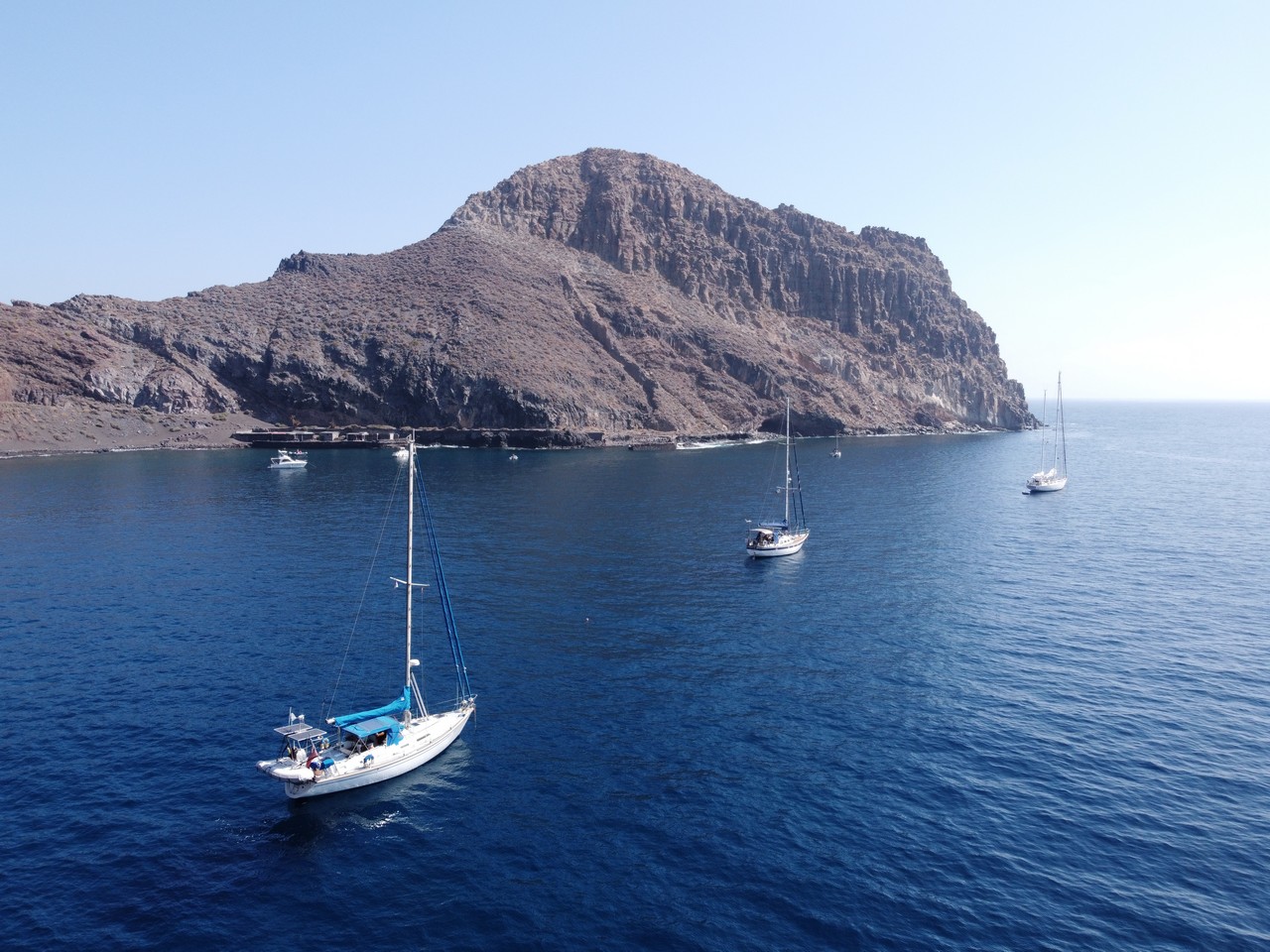 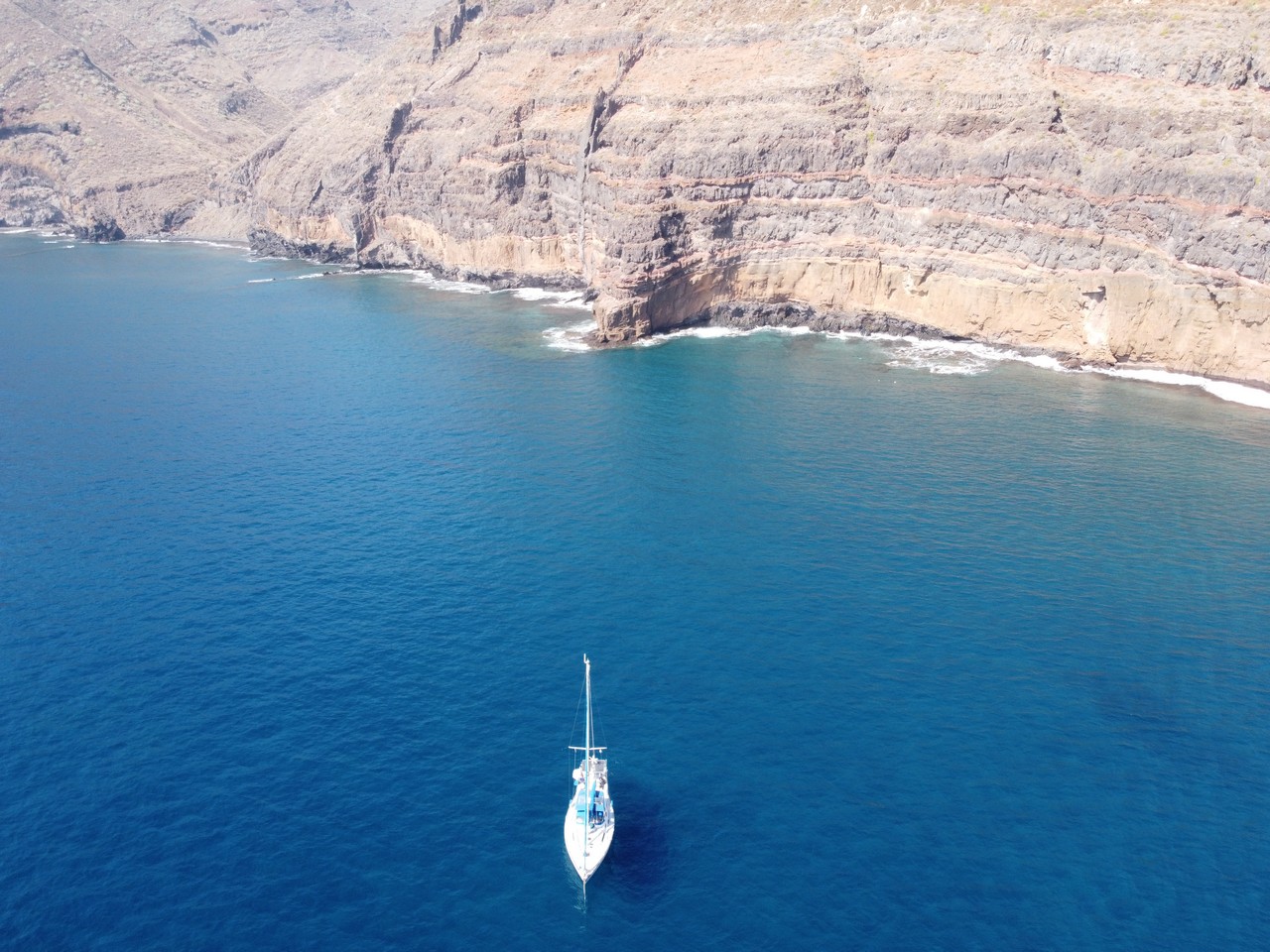 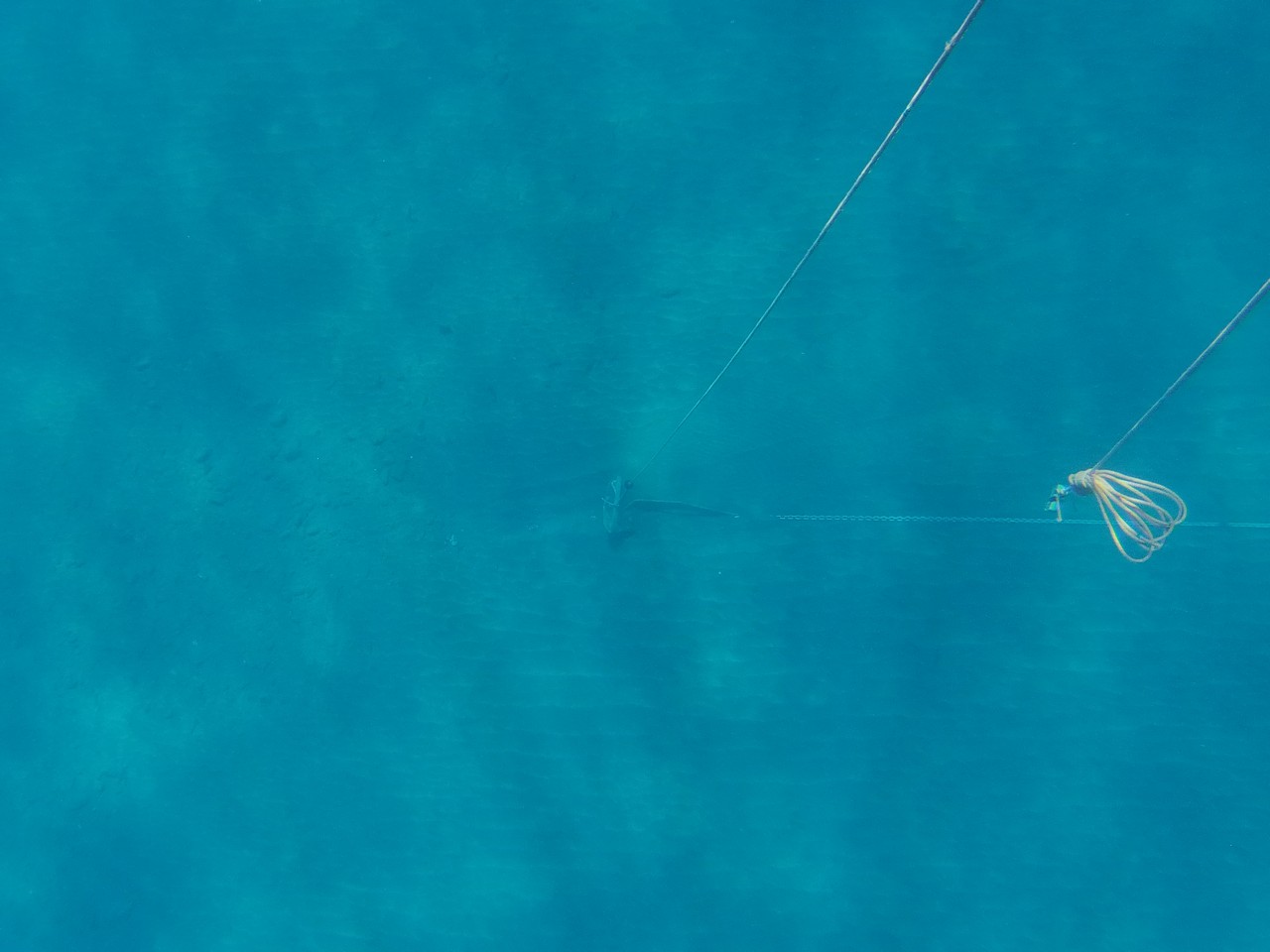 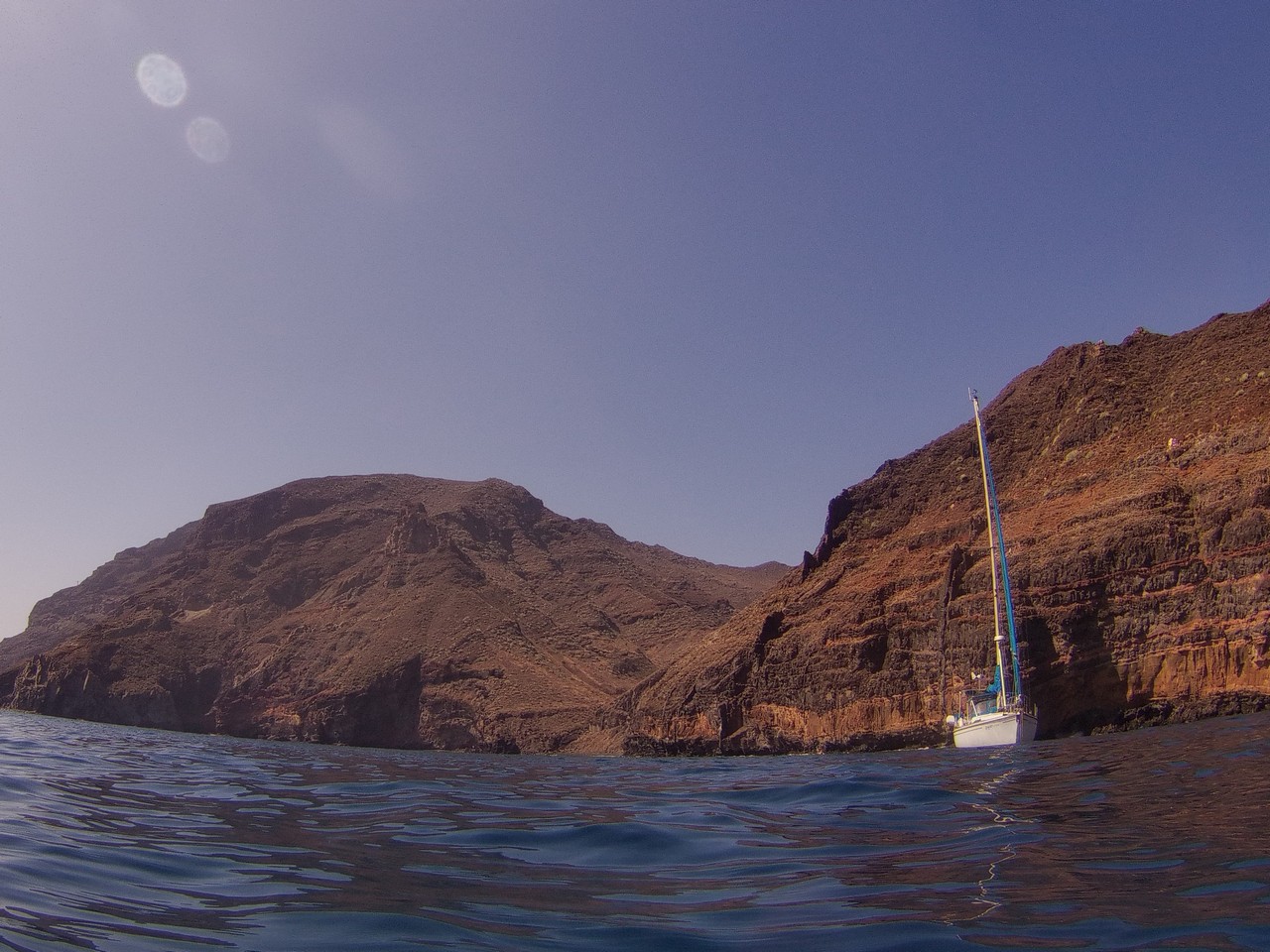 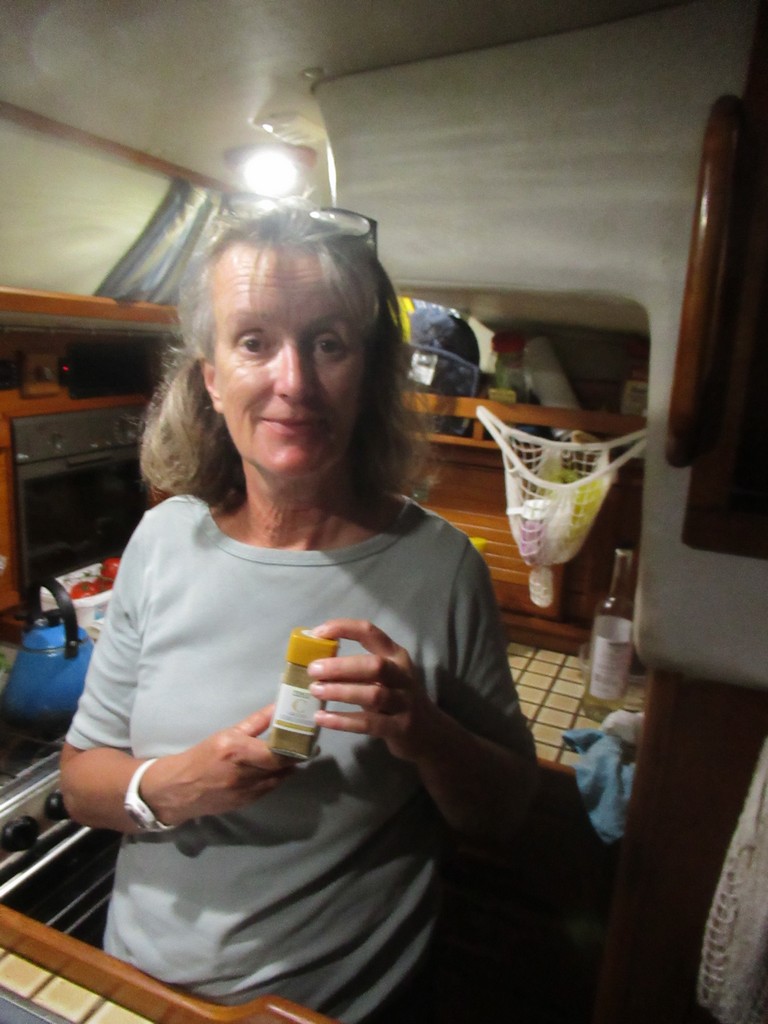 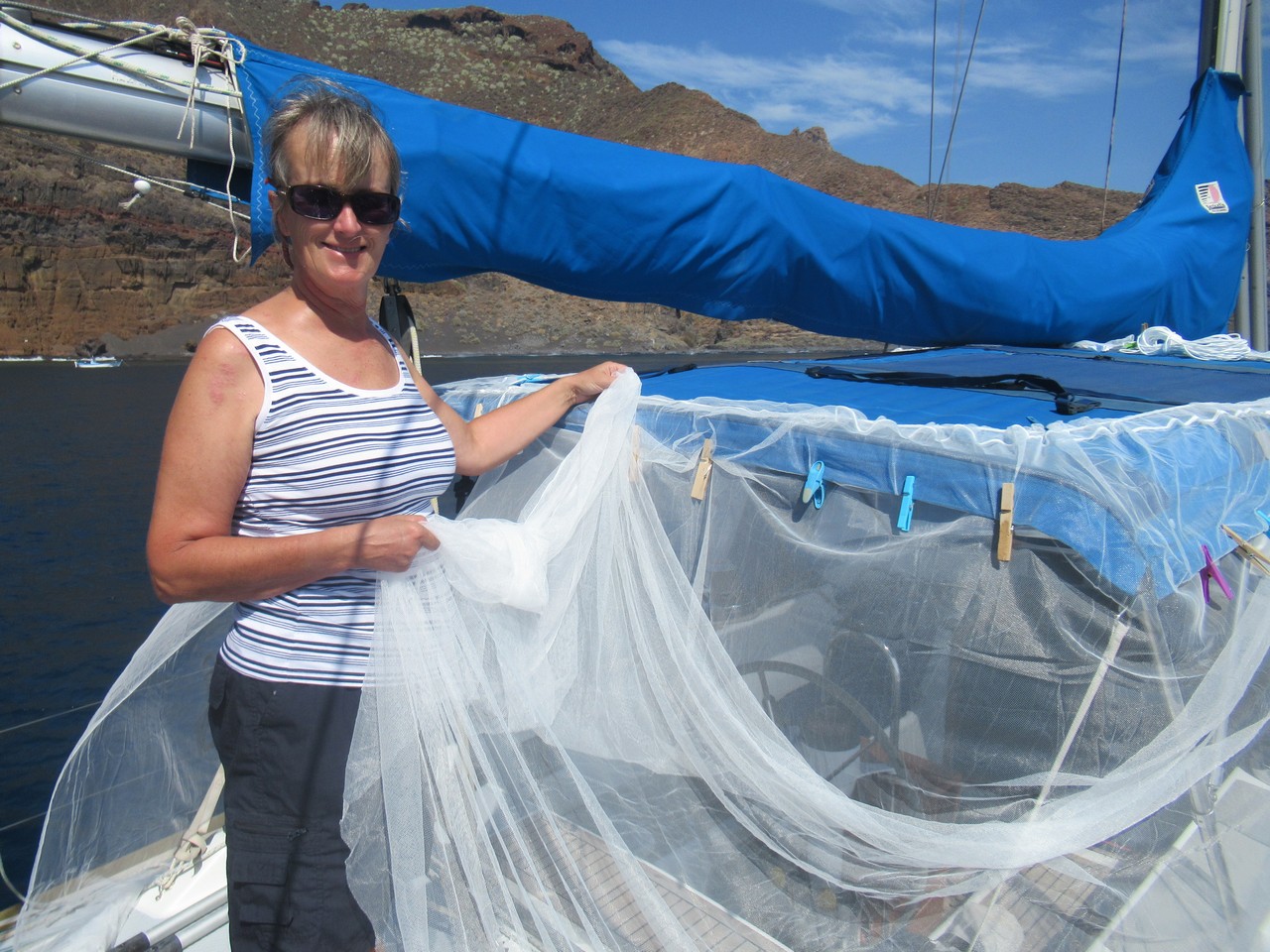 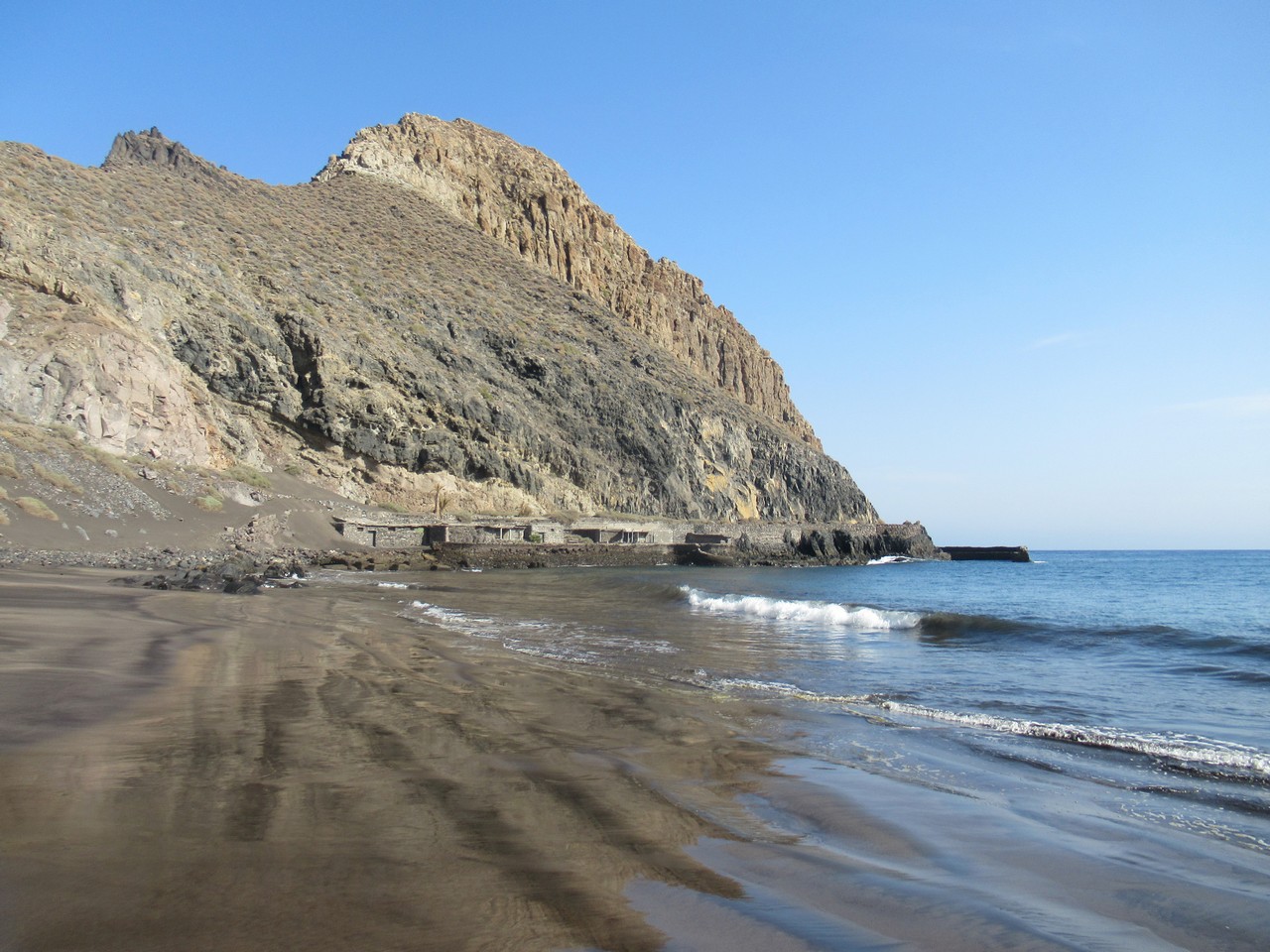 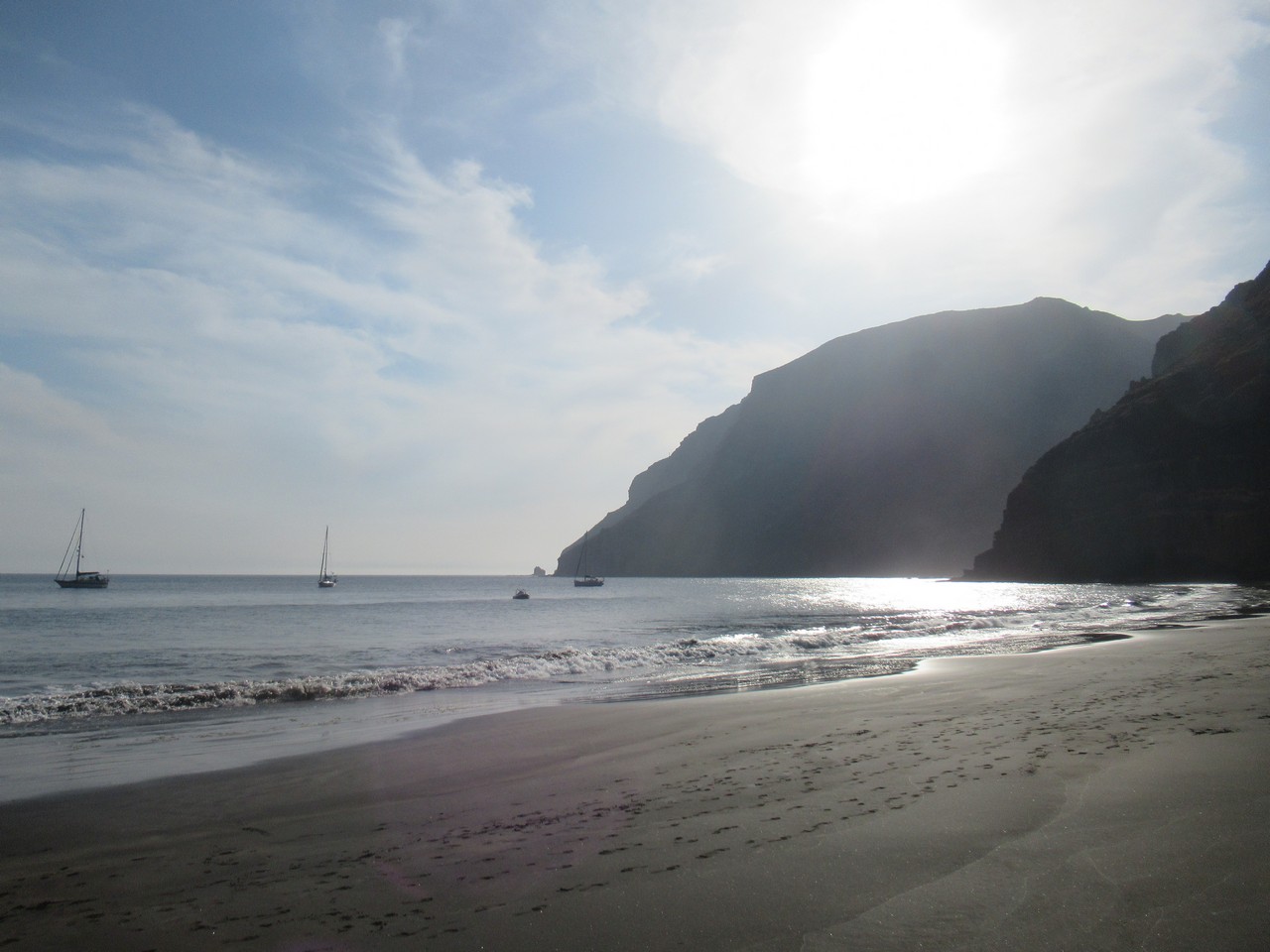 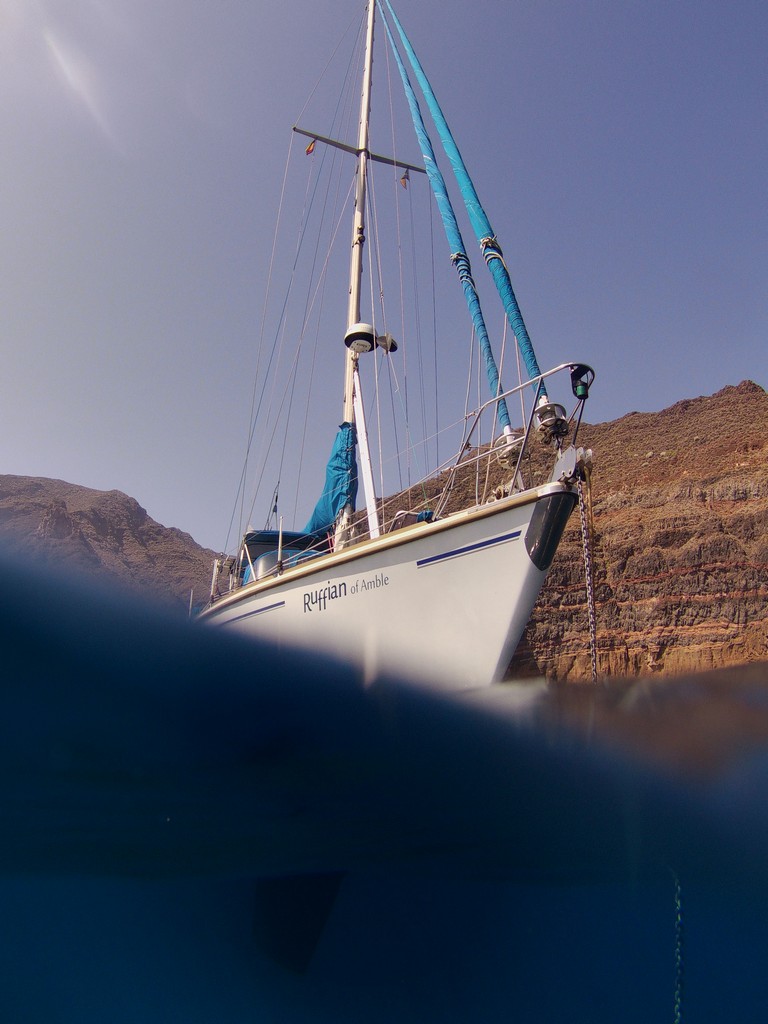 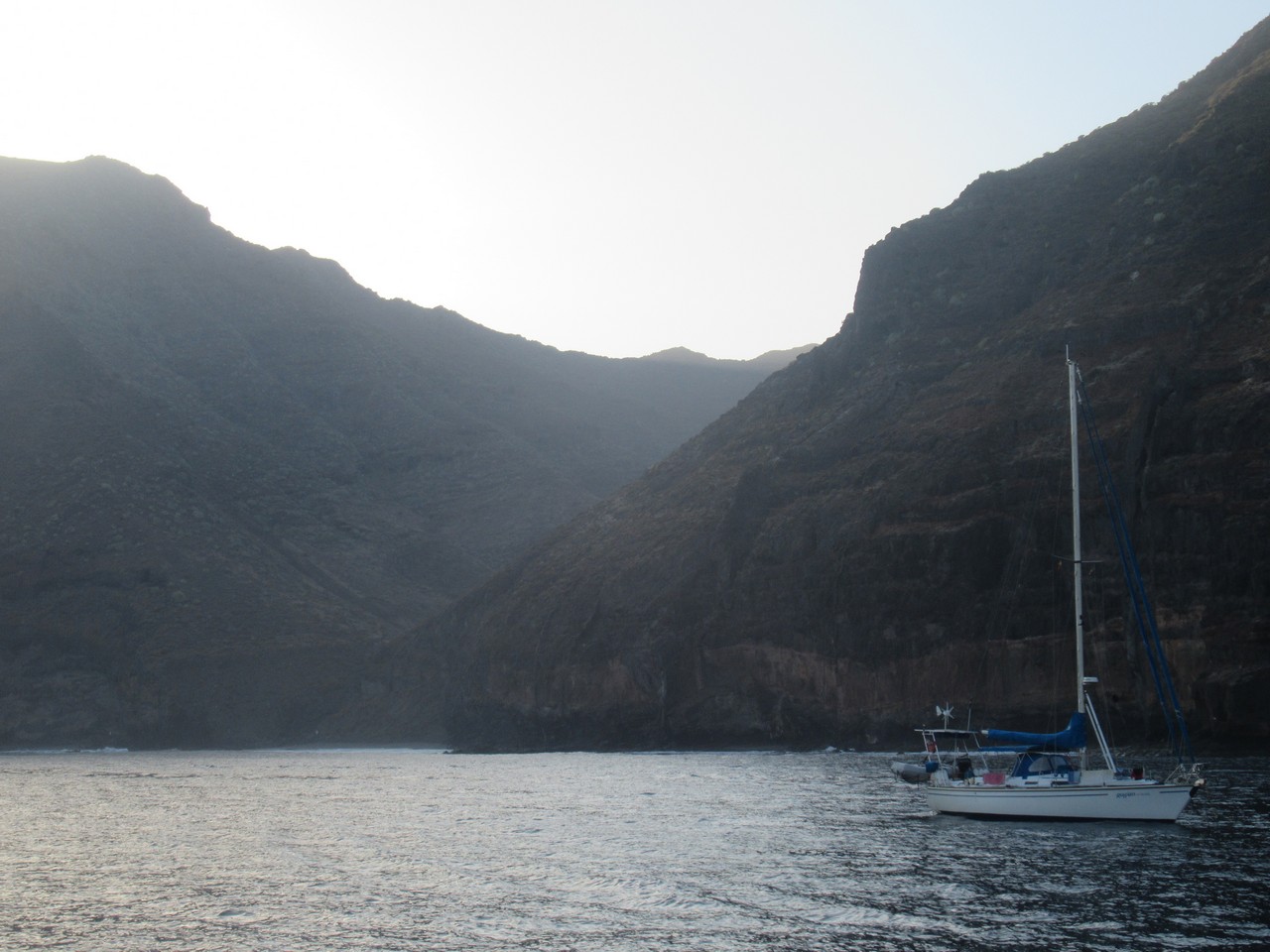 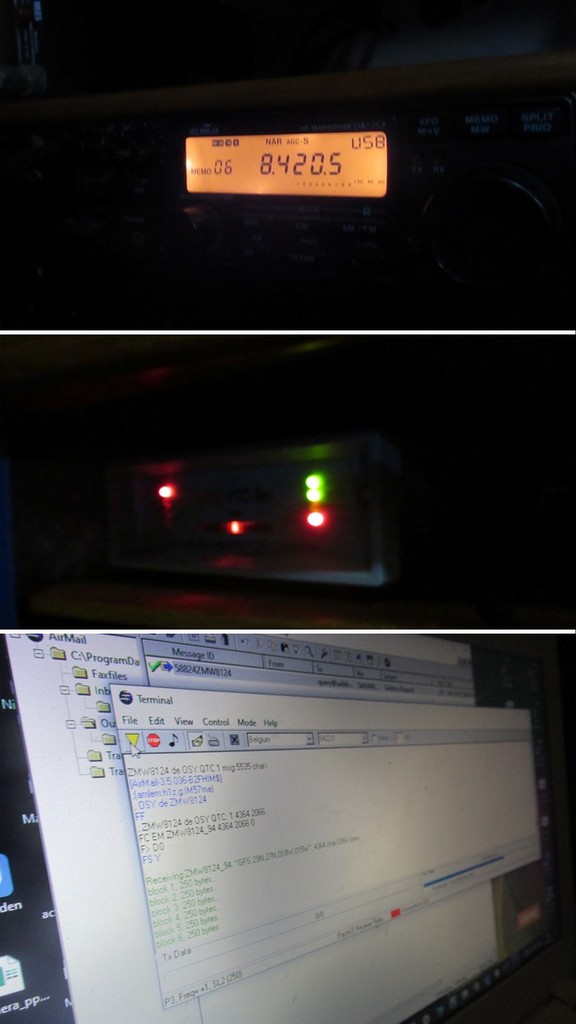 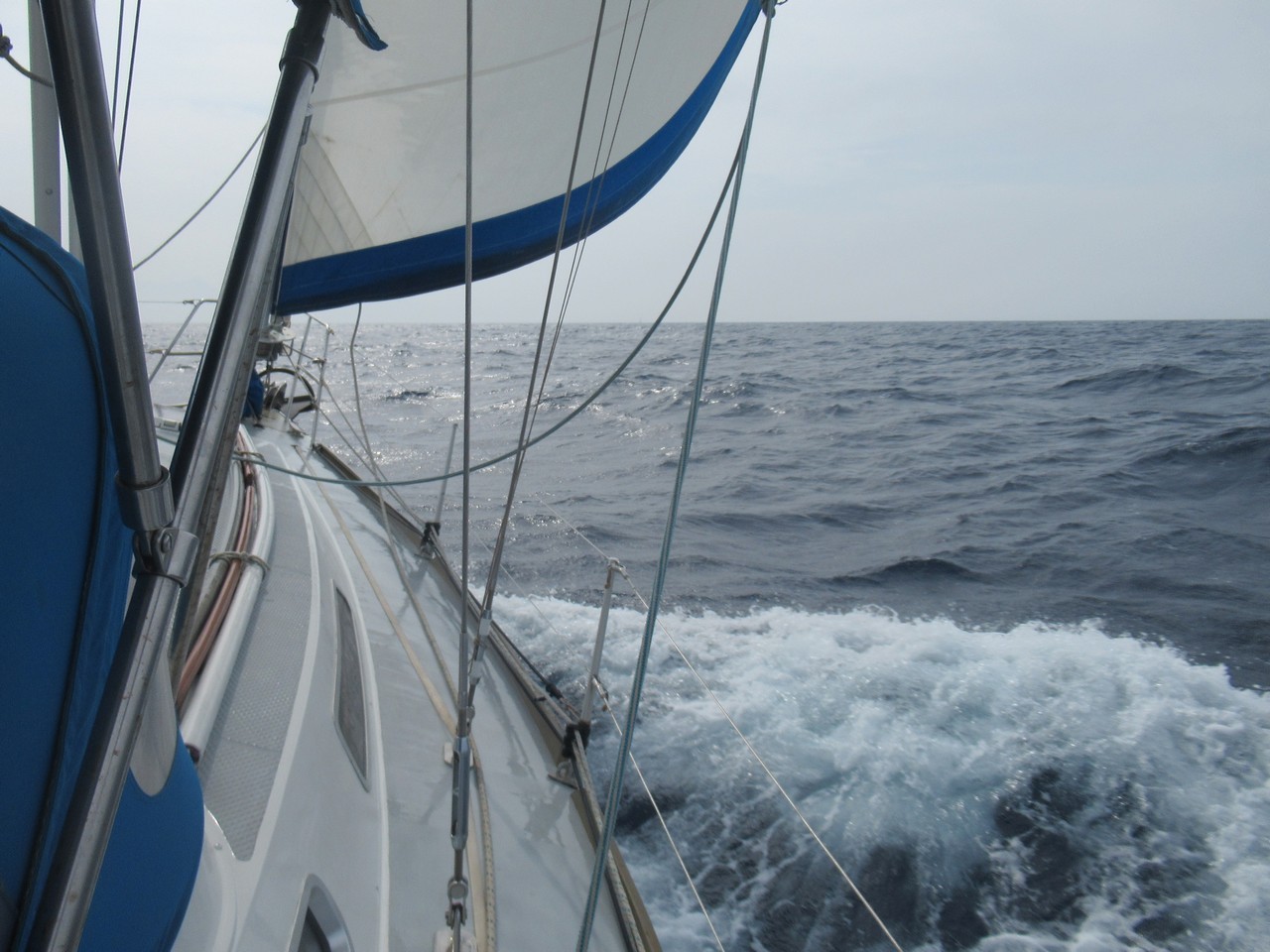 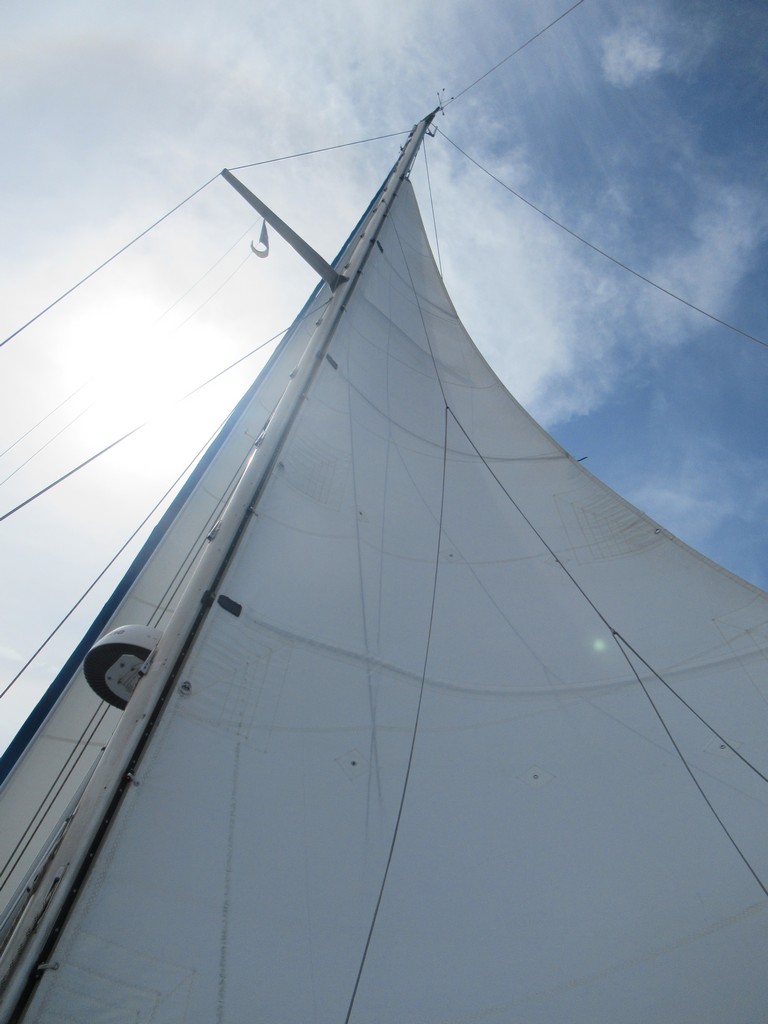 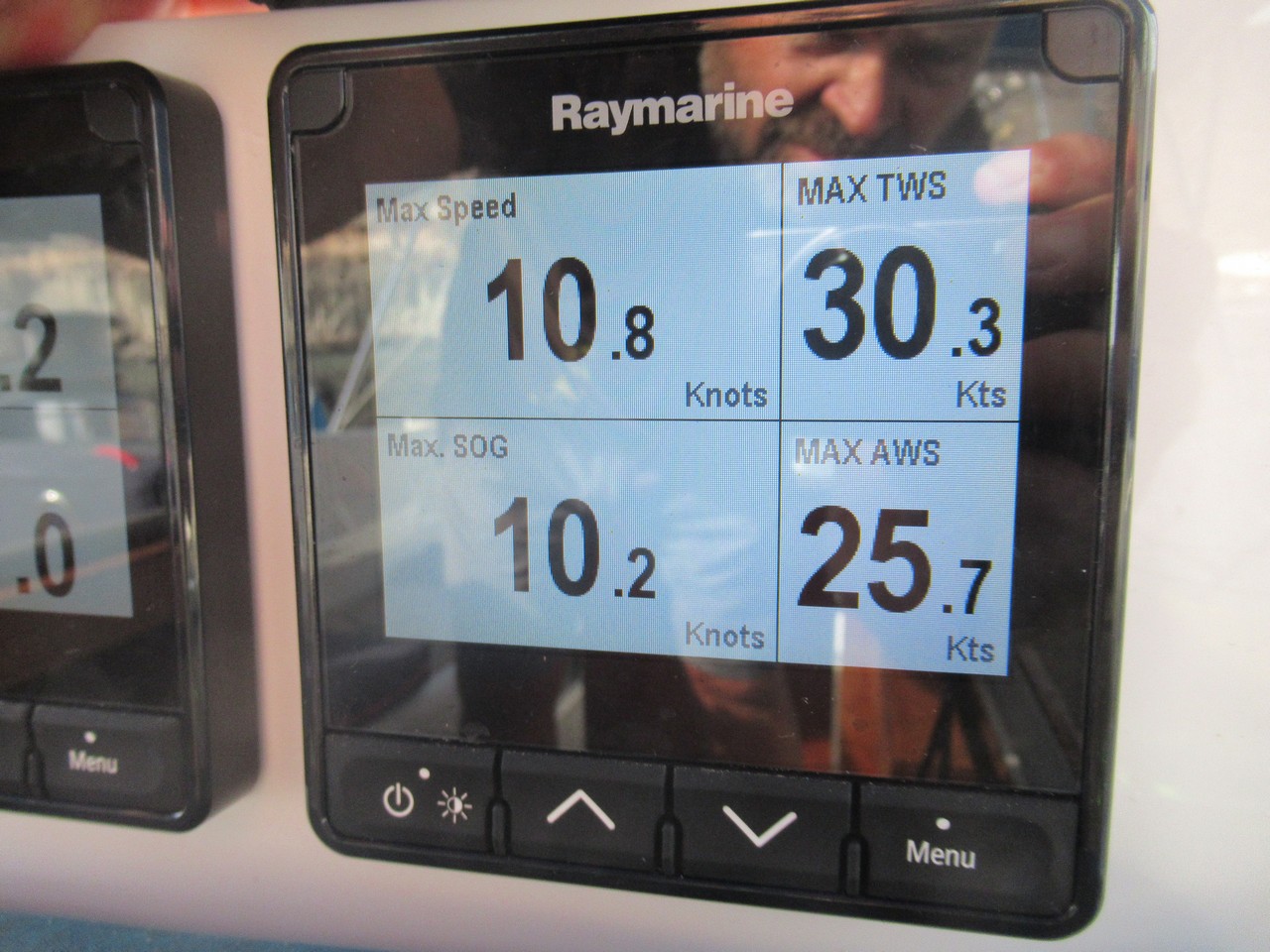 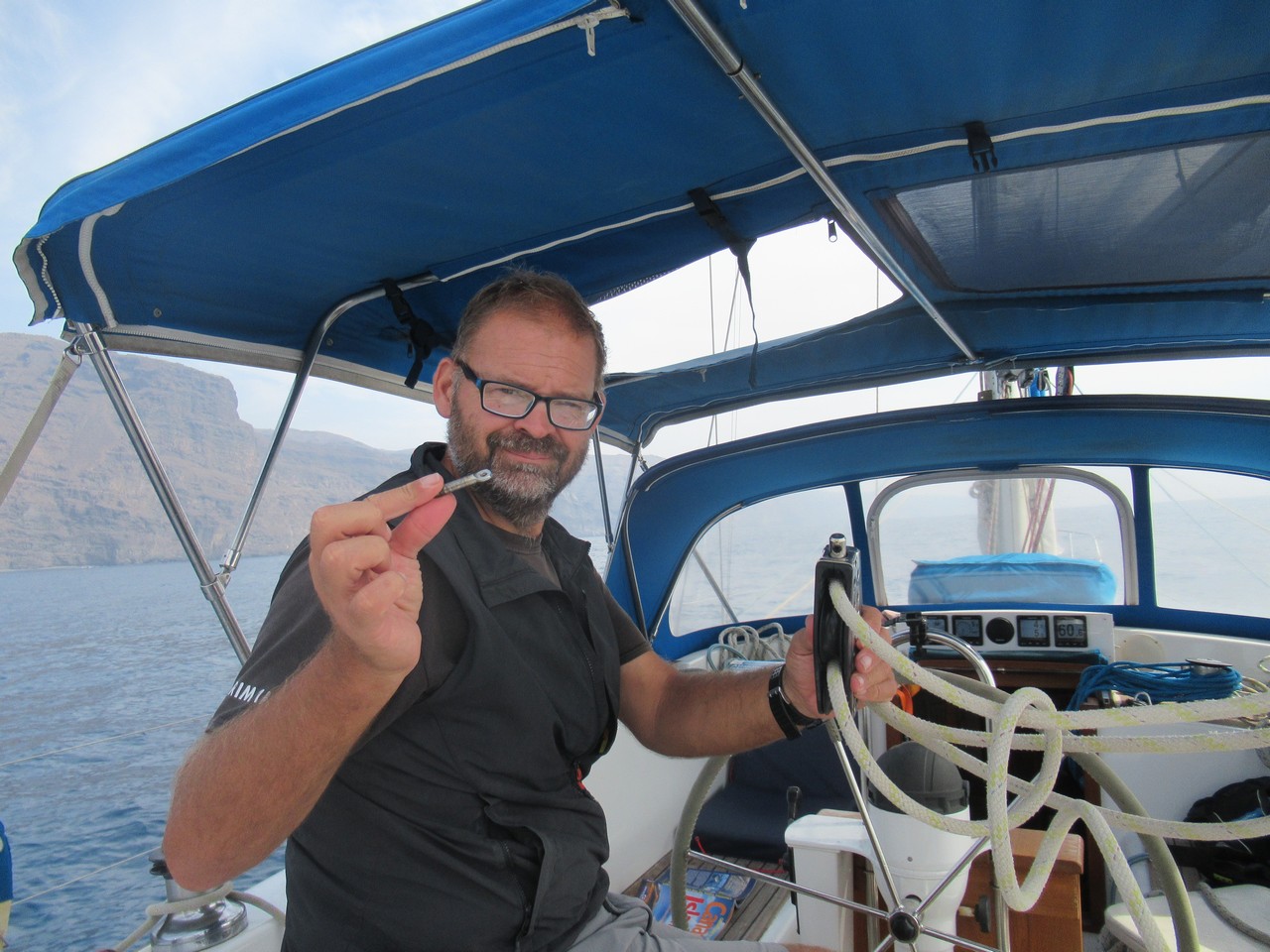 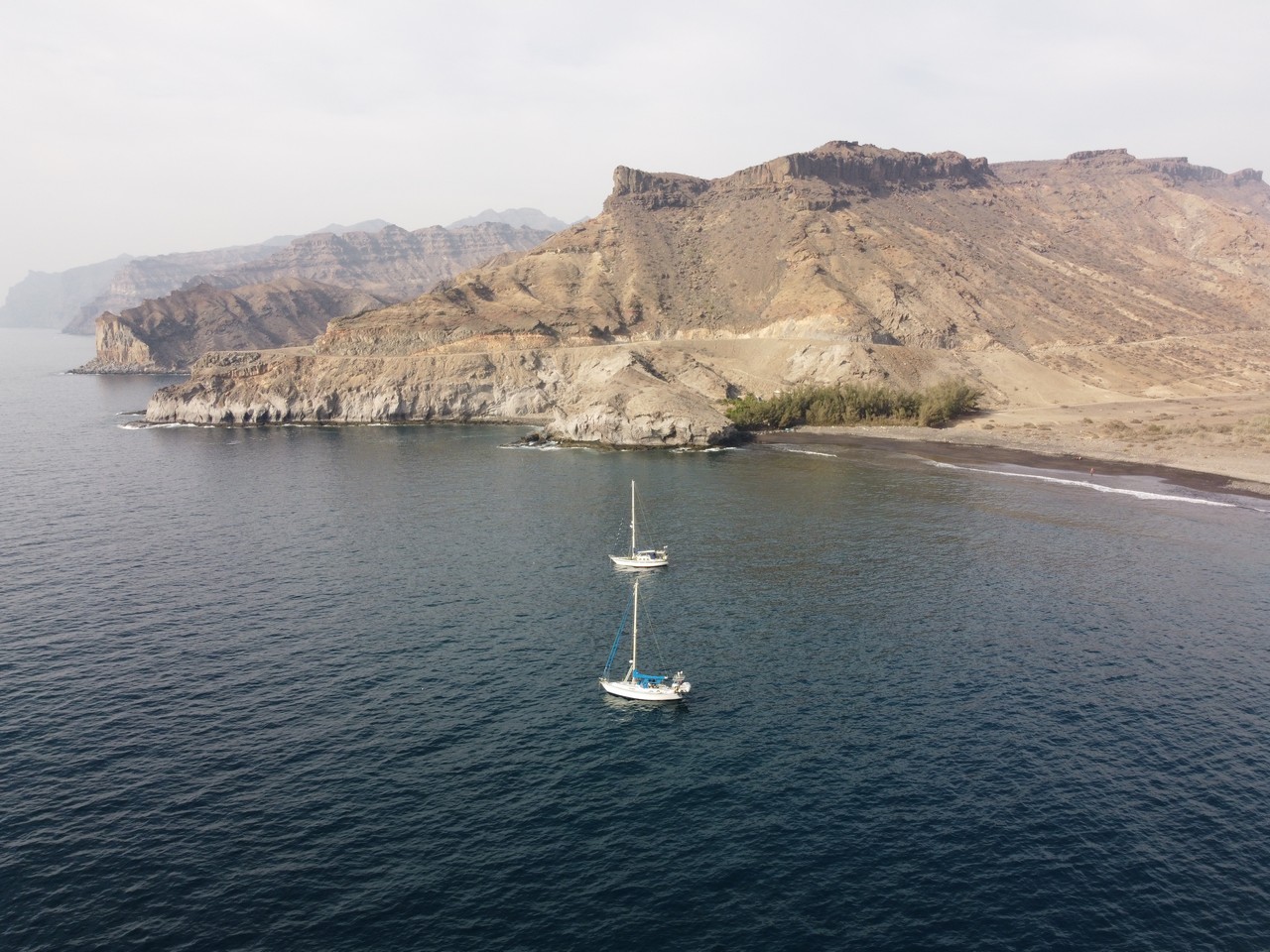 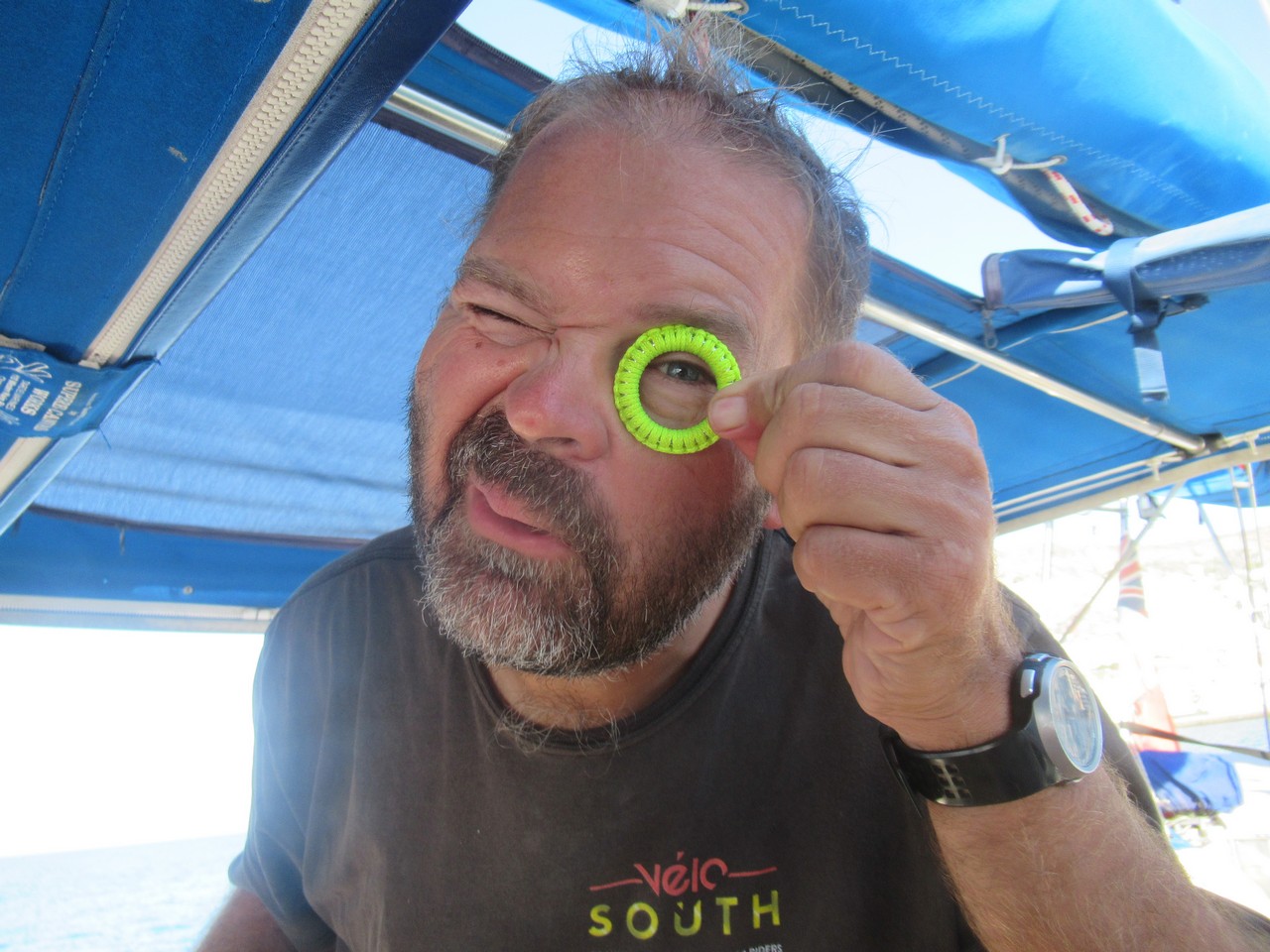 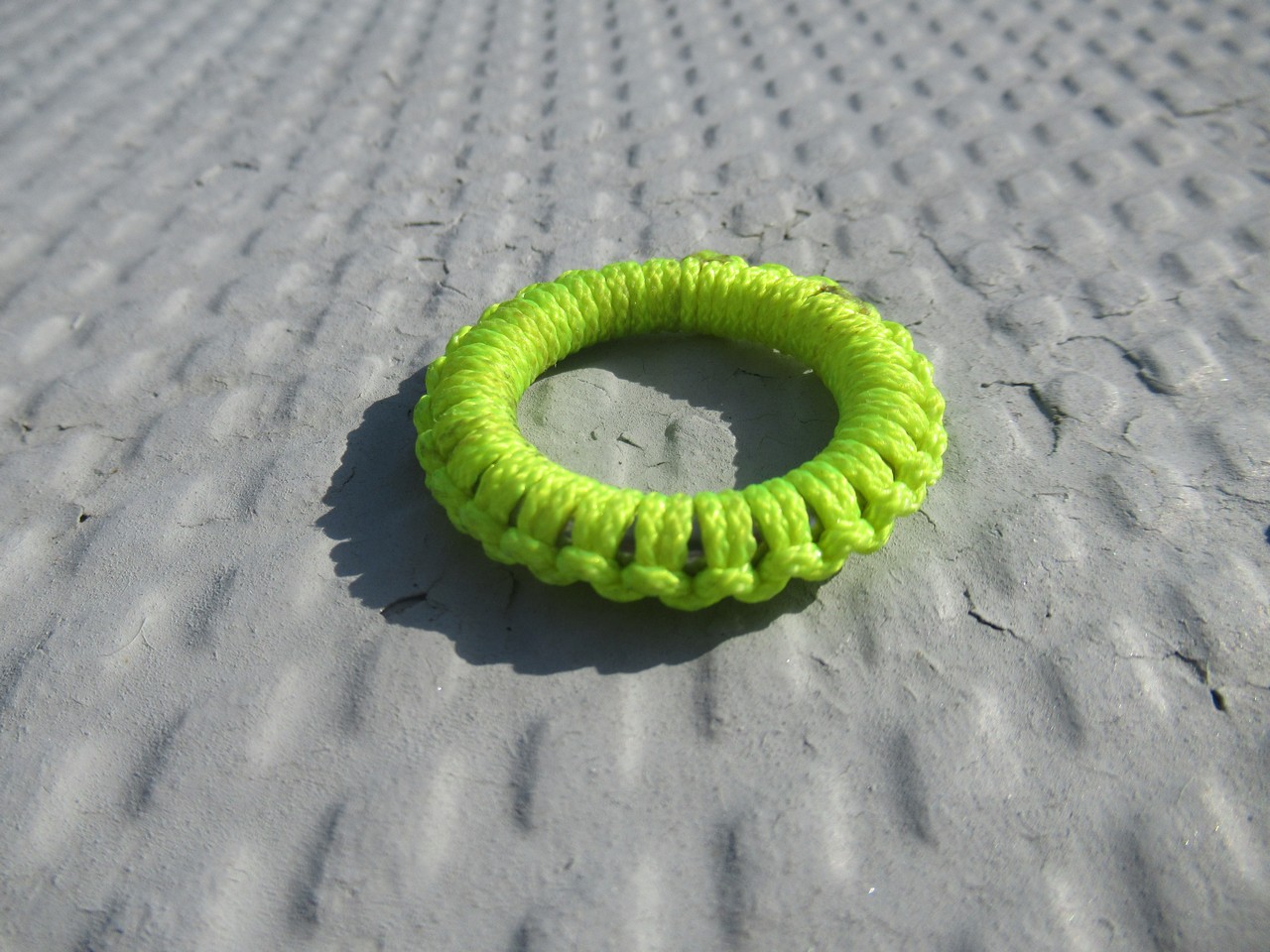 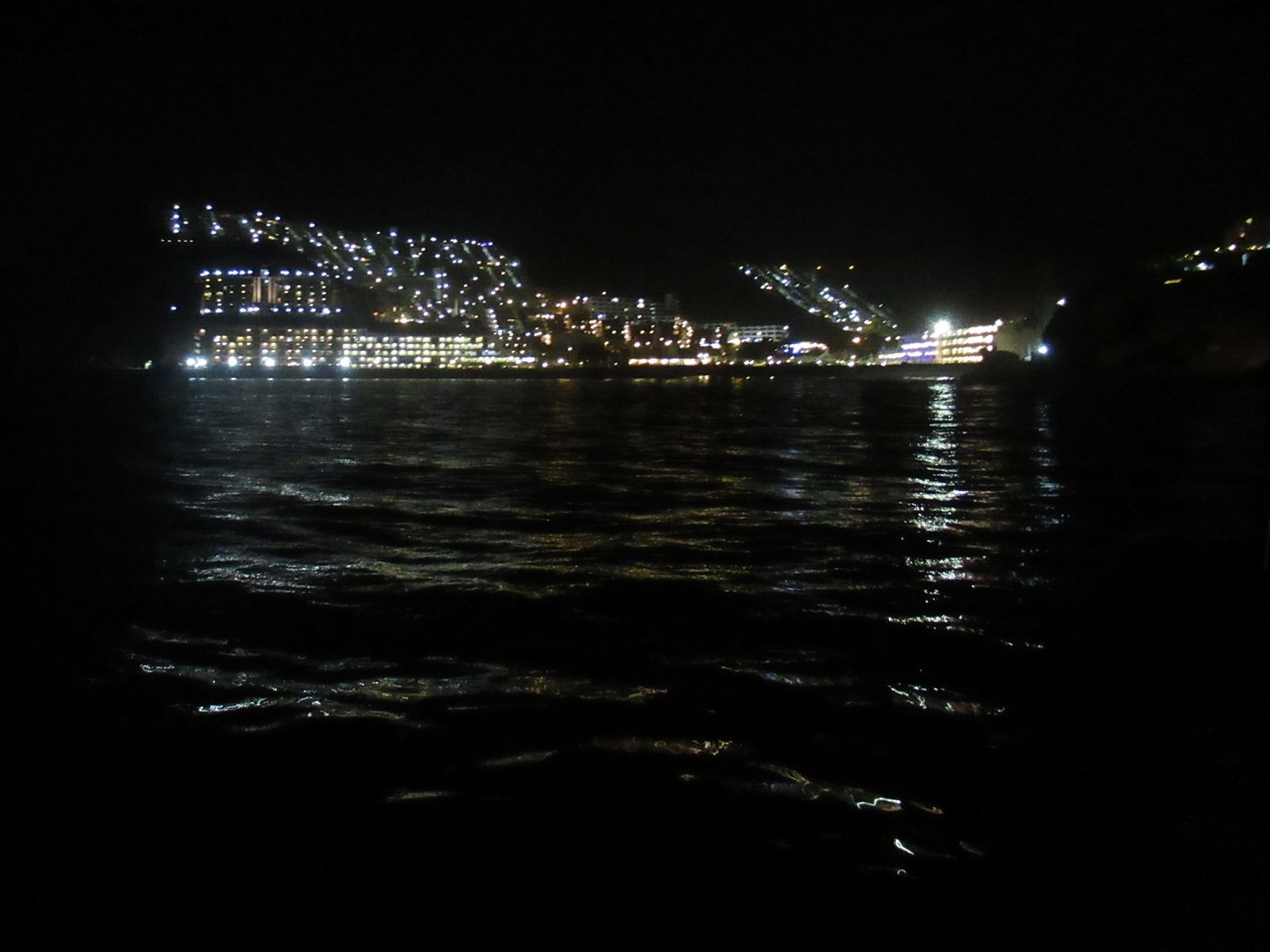 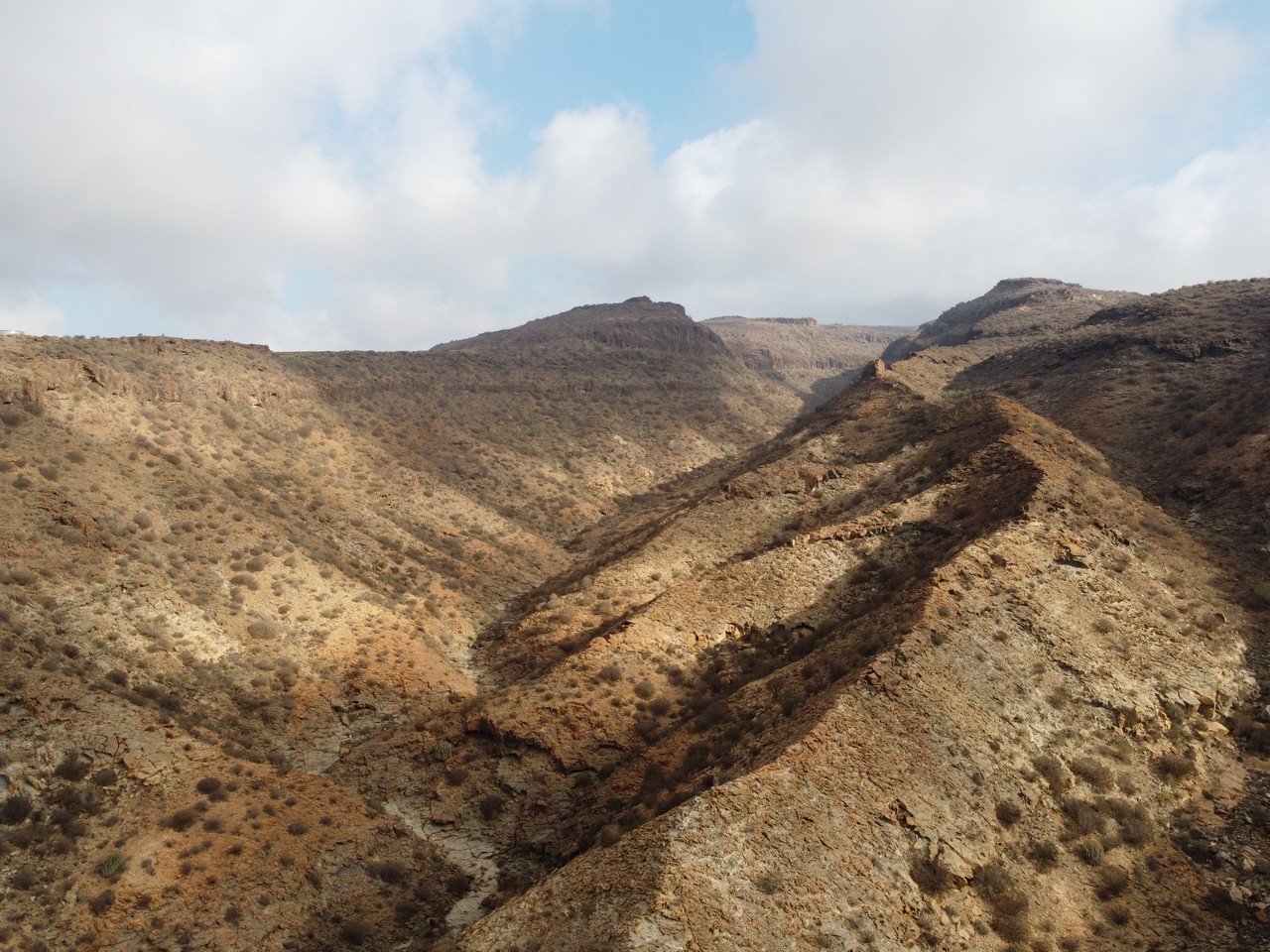 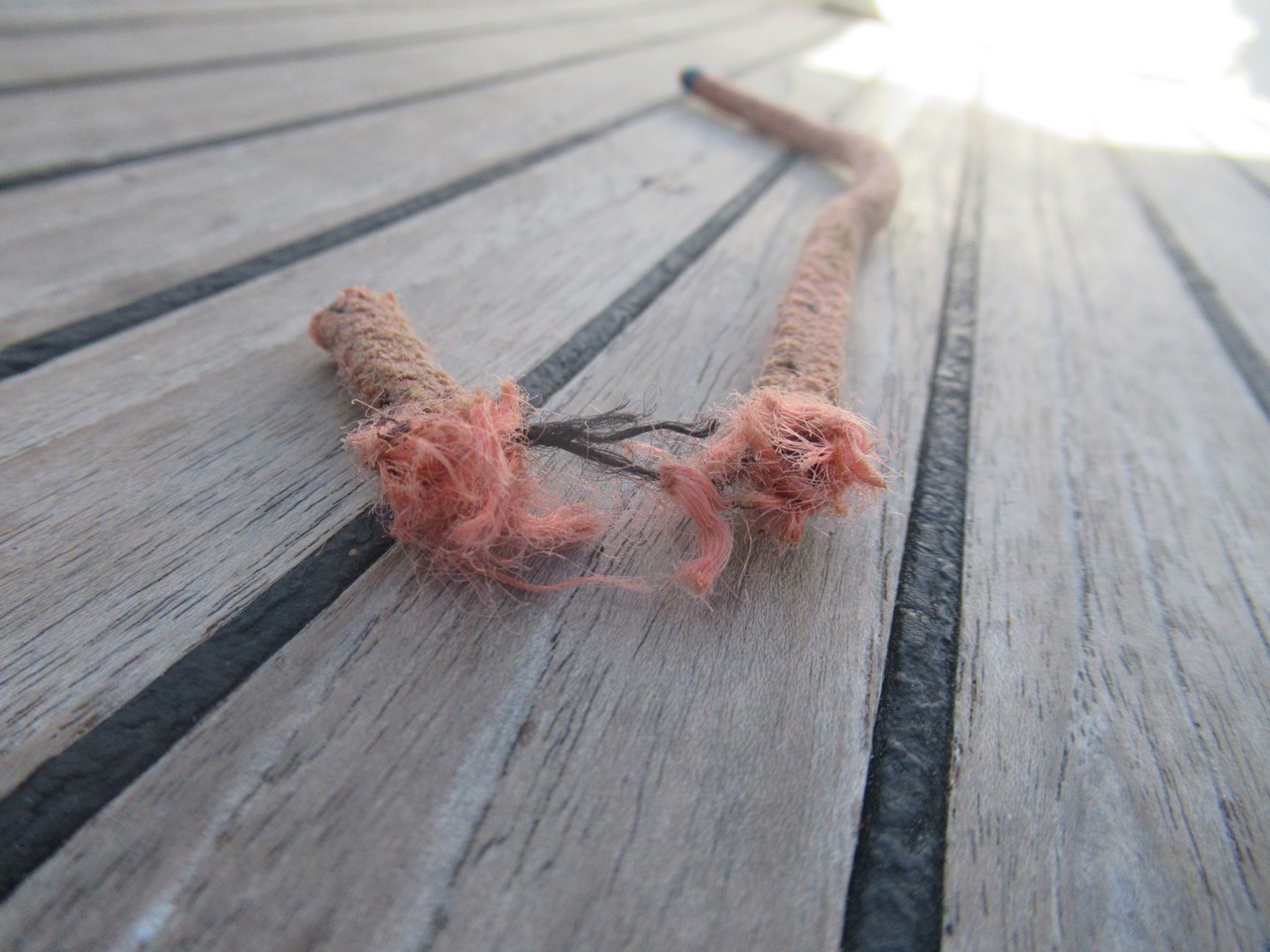 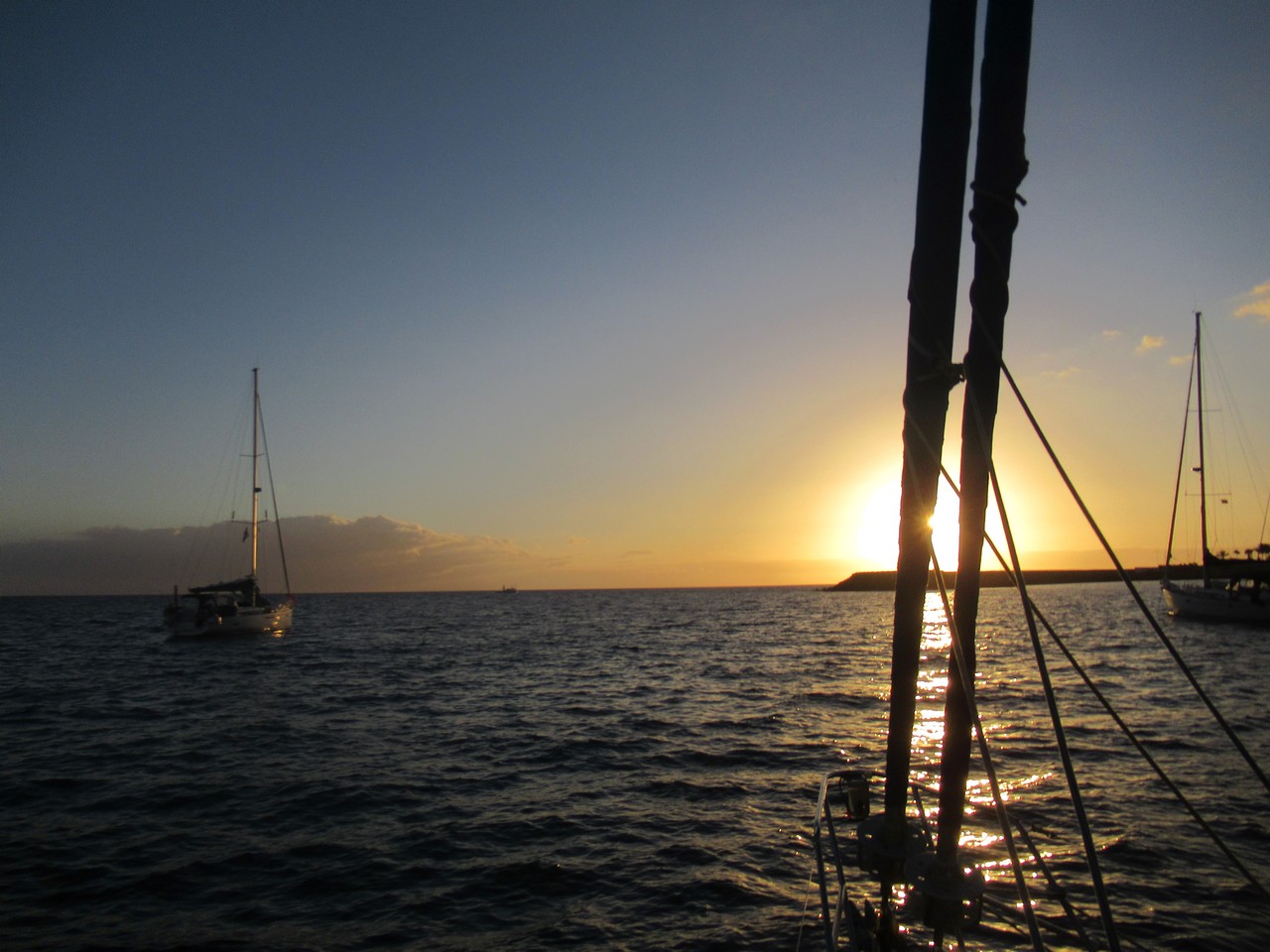 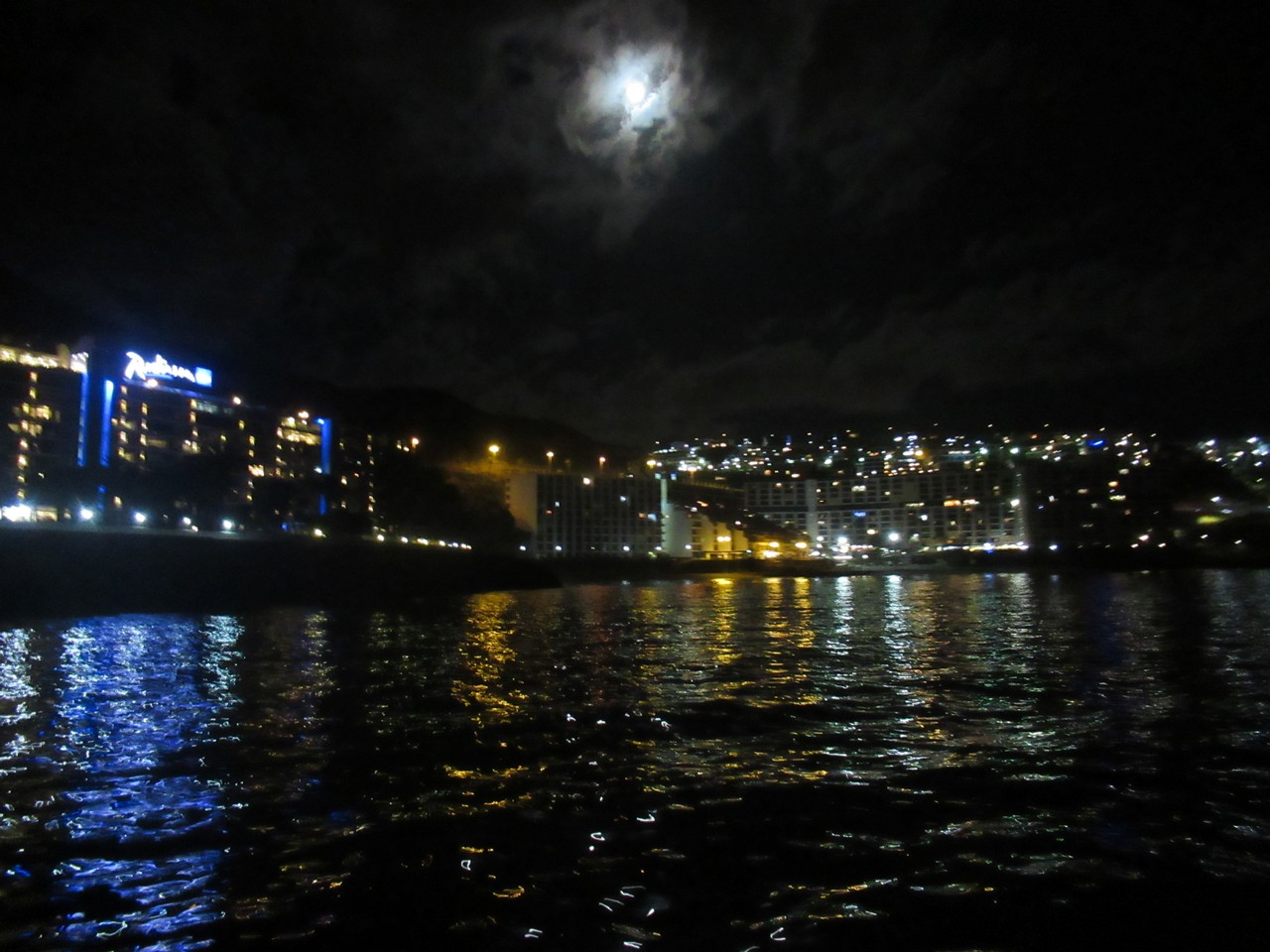 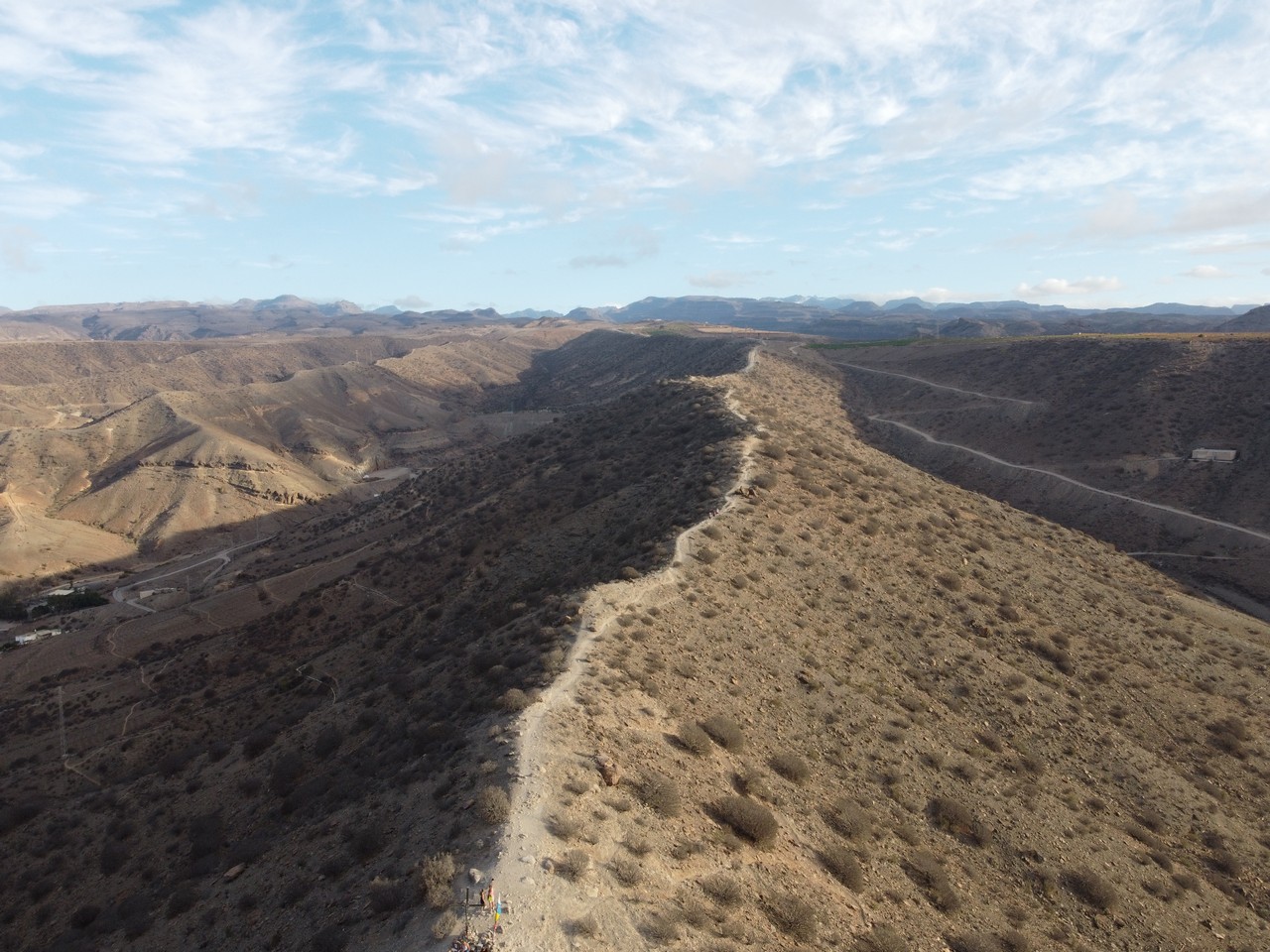 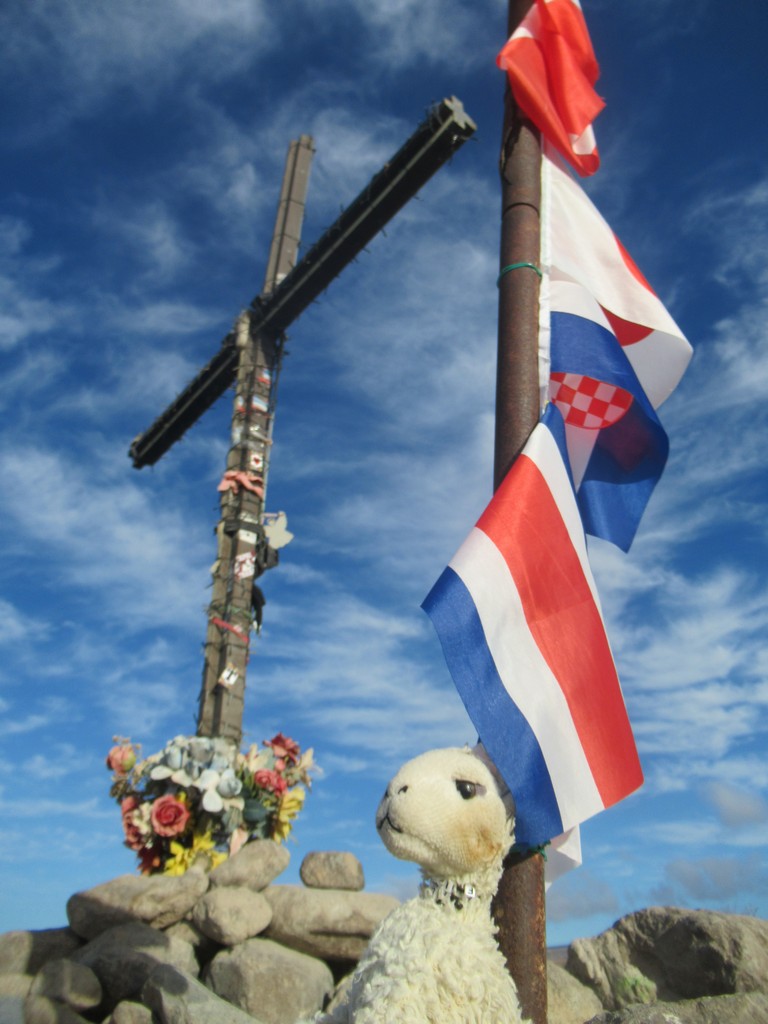 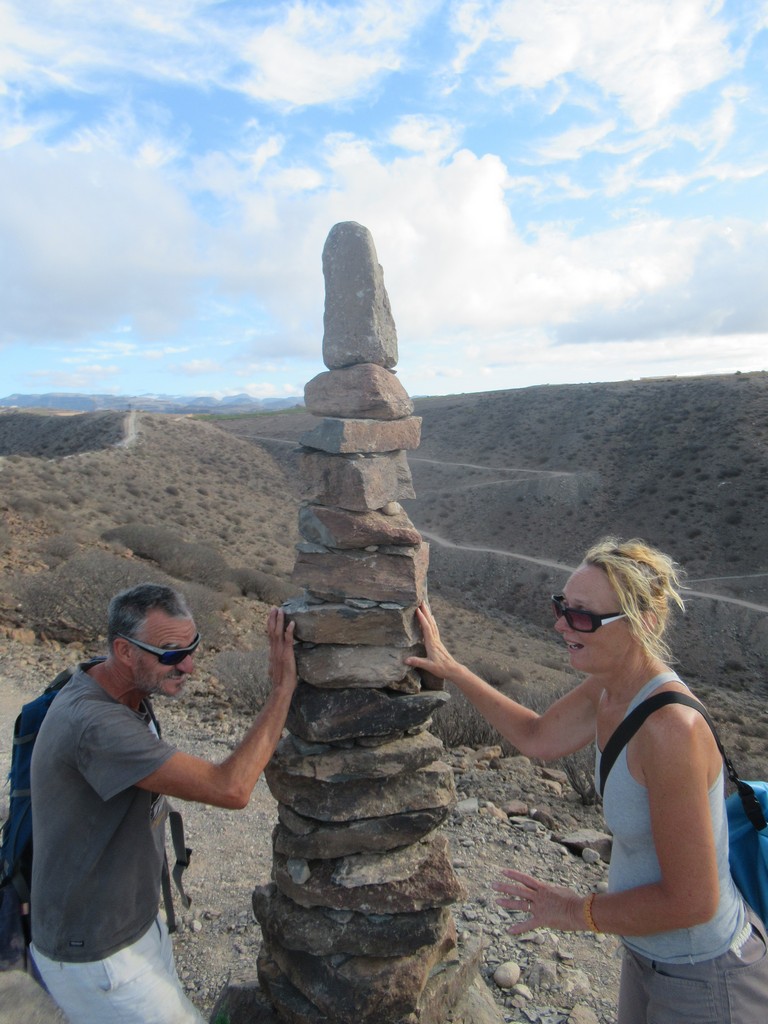 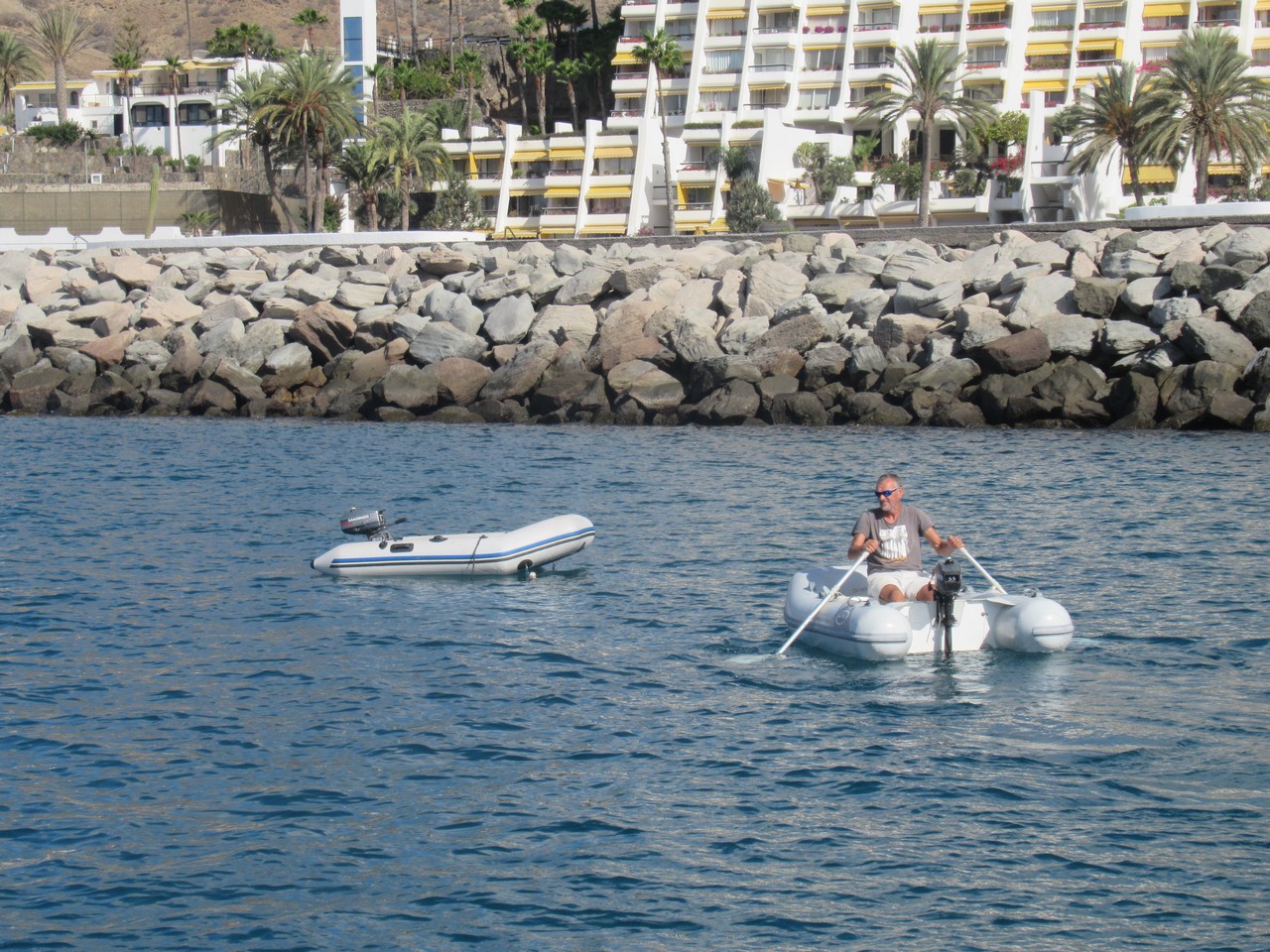 Super fun day with @svsauvage in the bright and co

Bonaire started crying when we left this morning,

Underwater adventures, with @svsauvage and @sailin

Thank you @sailingbluemist for finding a Frogfish,

Another great night out for OCC members and their